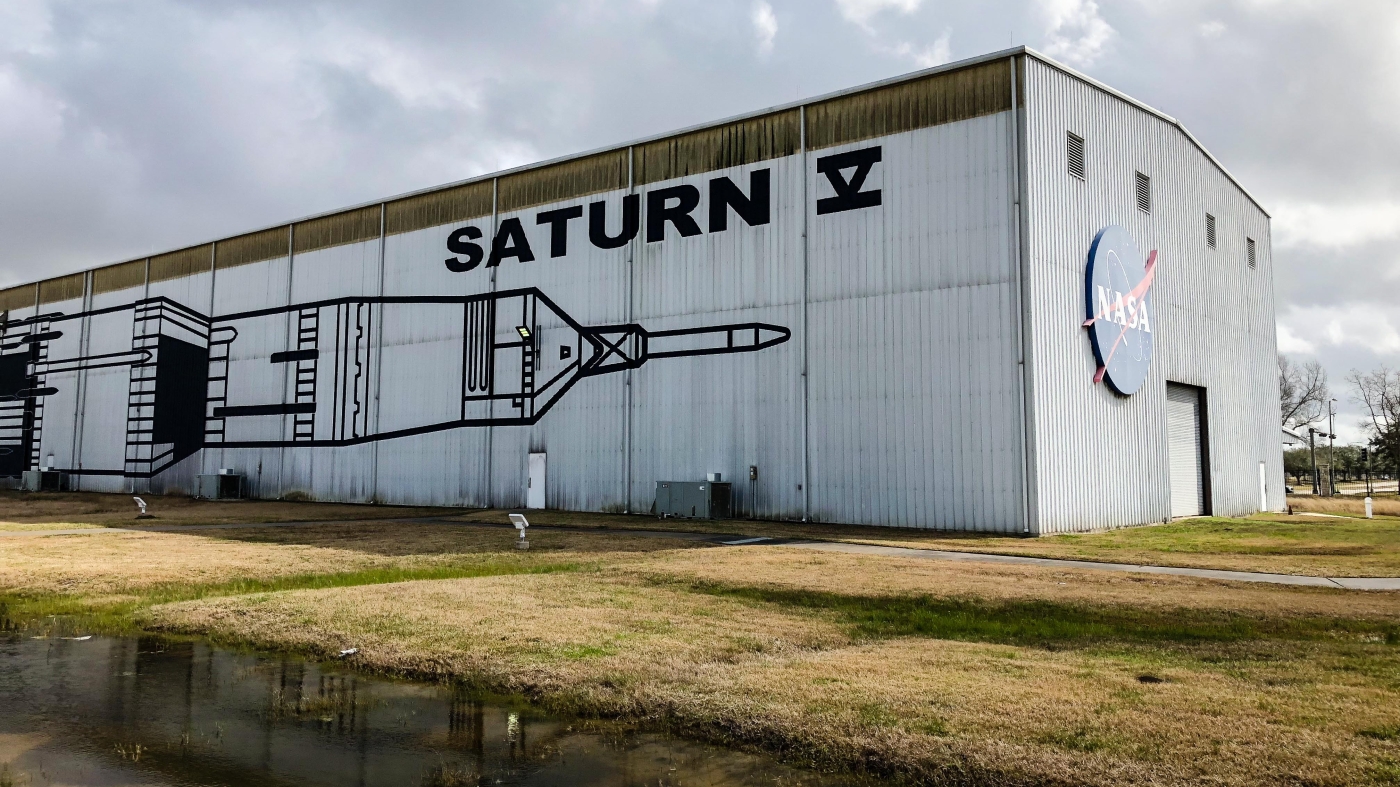 “Houston – Tranquility Base here. The Eagle has landed.
That’s one small step for man, a giant leap for mankind”.

“Houston”… that’s the mission control center of the Lyndon B. Johnson Space Center (JSC) of NASA, which you can partially visit today. It’s stunning to see with which ancient technology they made it to get to the moon.. and back!

Mission Control Center:
In these red visitor chairs US presidents, but also the Queen of England sat there and watched several important space missions, such as Apollo 11 or 13. 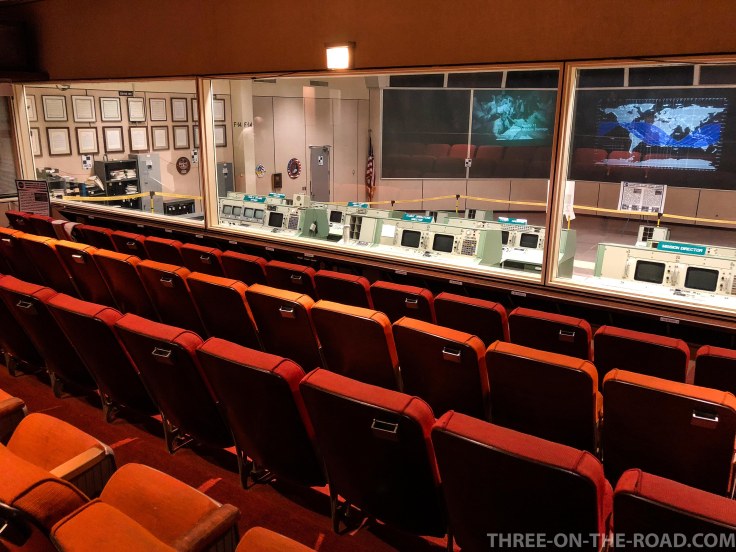 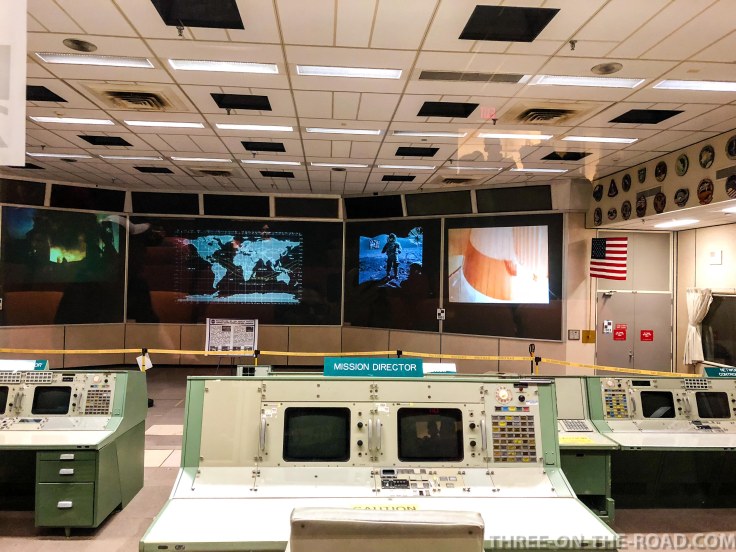 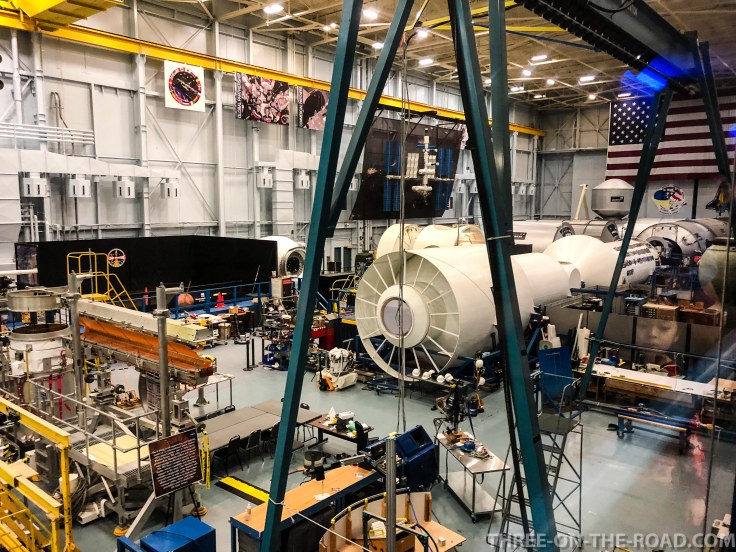 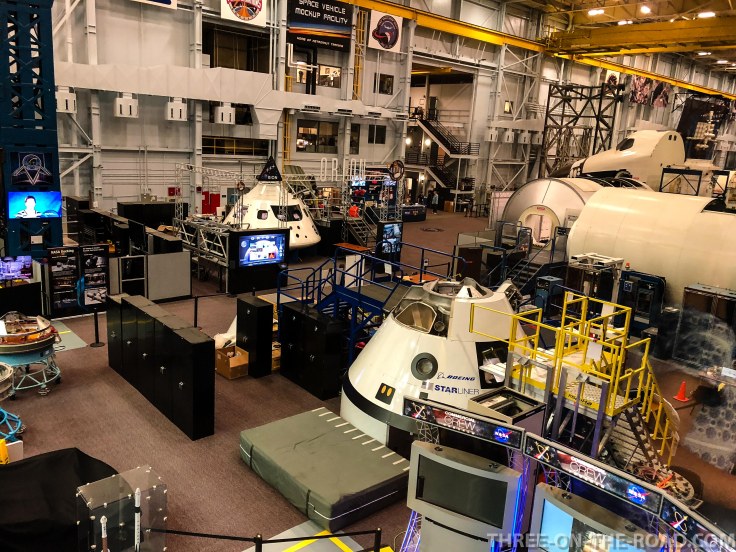 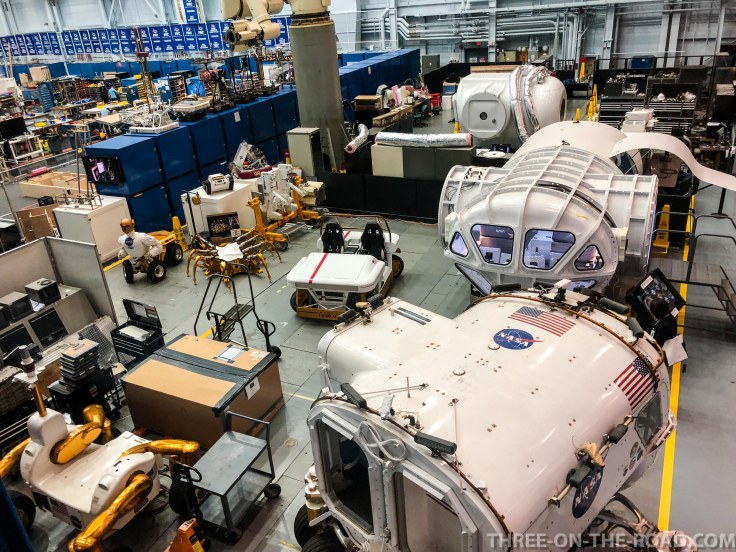 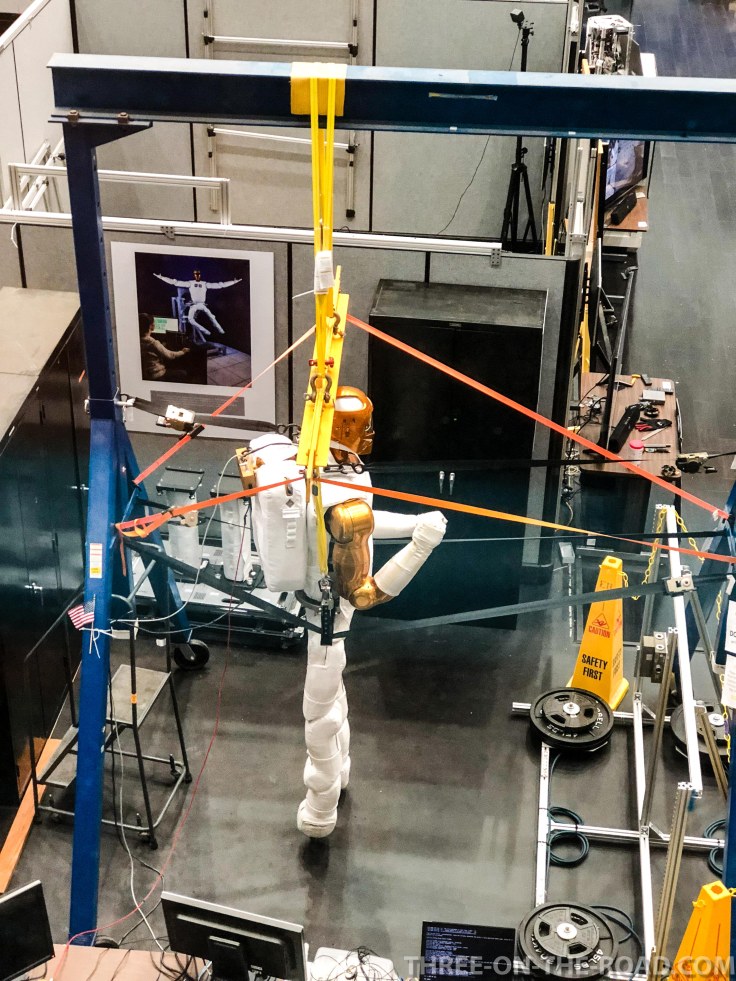 The Apollo spacecraft:
It’s huge.. and what’s coming back to the earth (and where the astronauts are in it) is so small.. 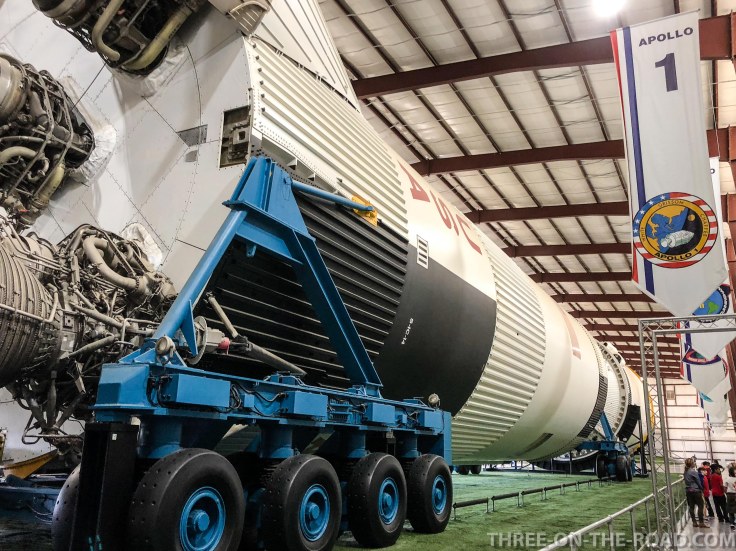 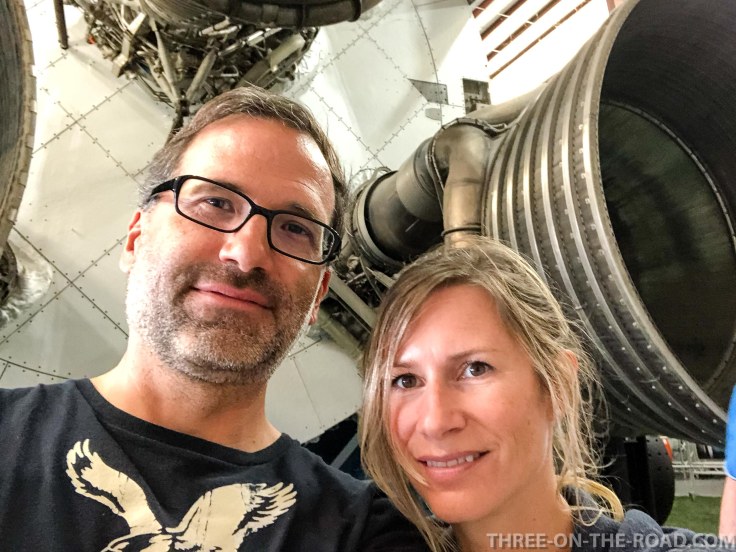 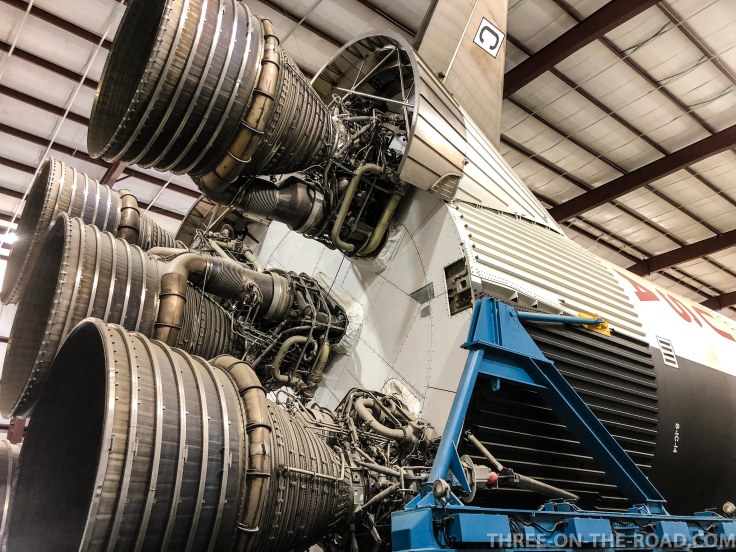 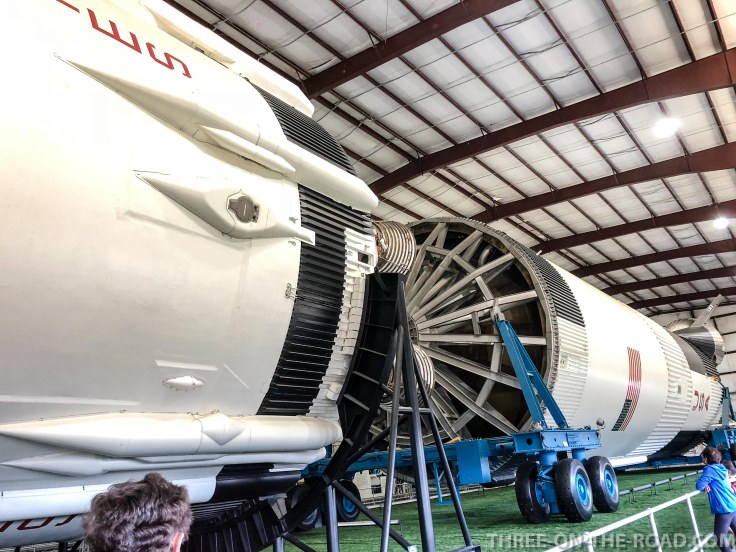 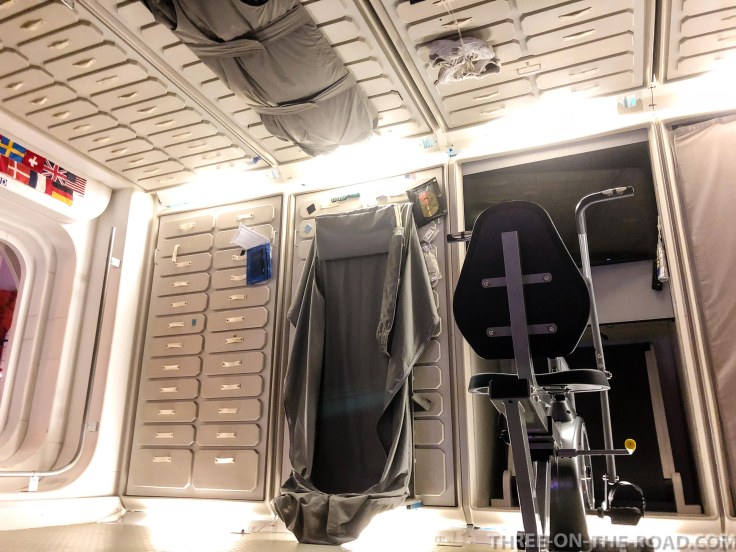 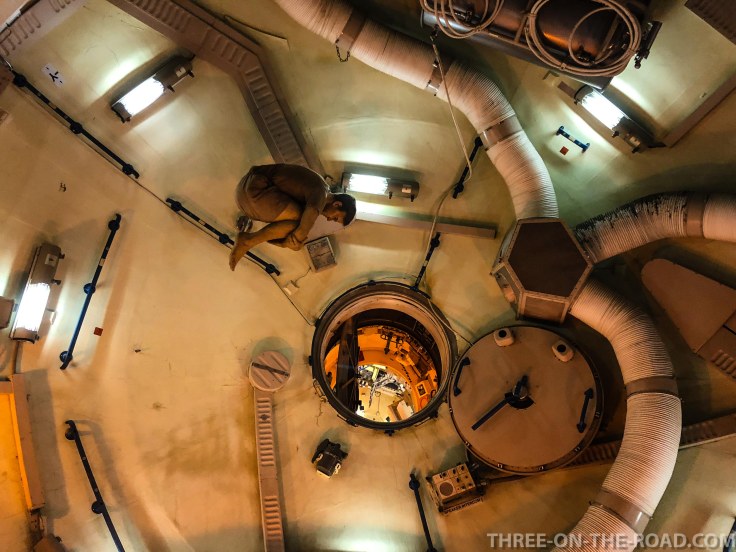 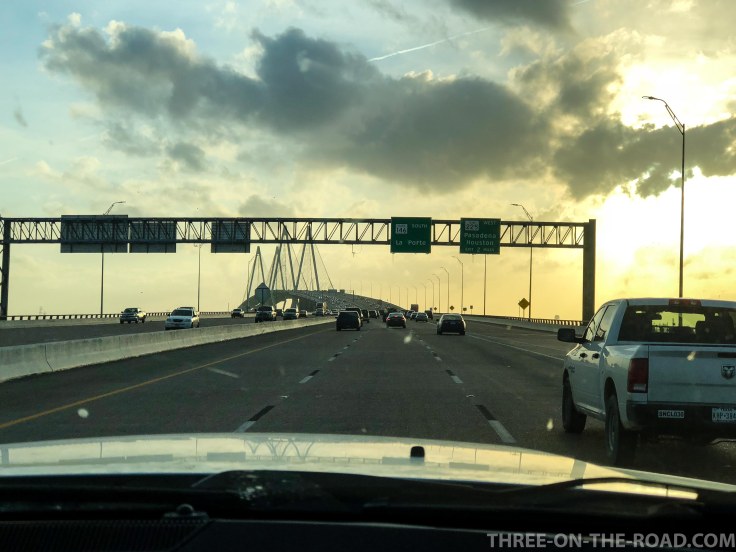 … and the Three on the Road-Eagle flies to his next destiny.. on Earth 😁