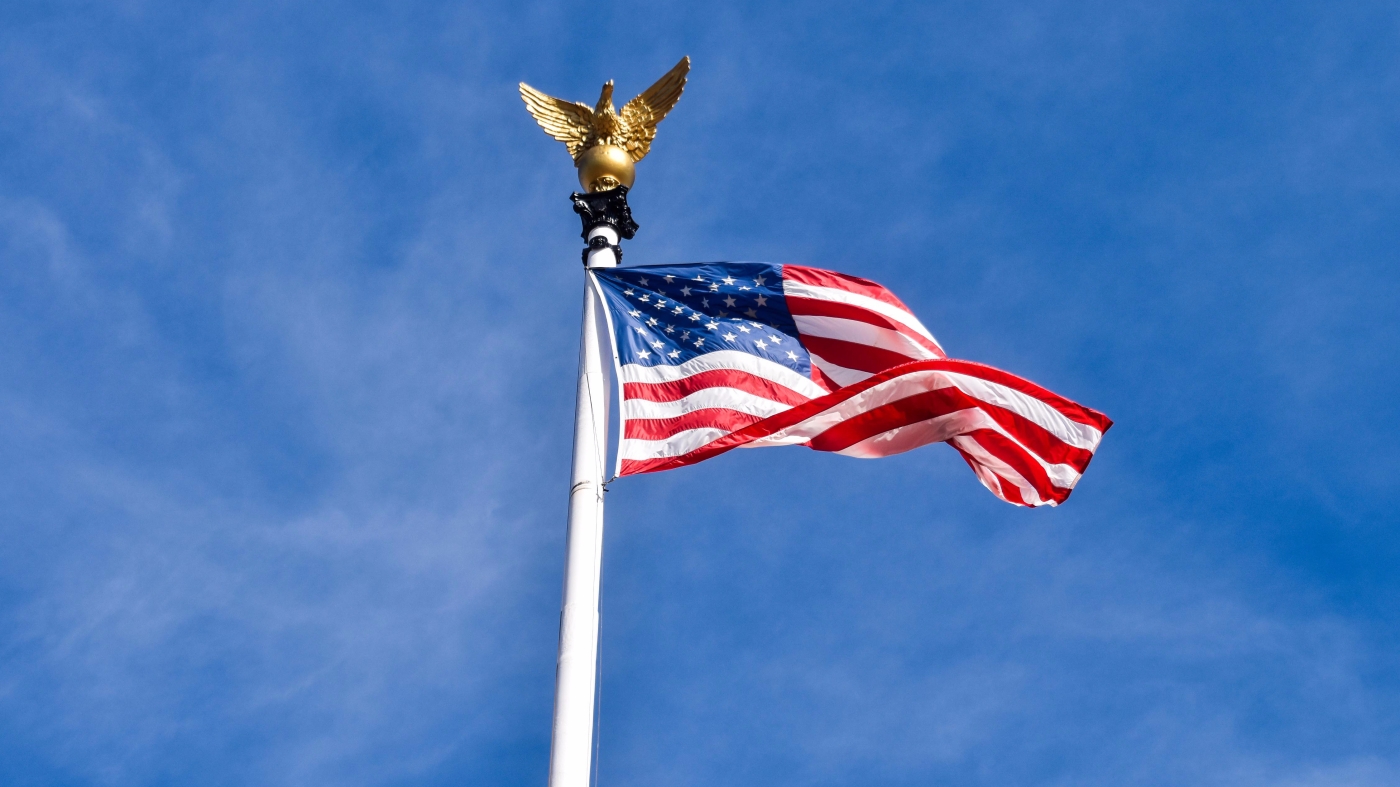 A completly different city to all other cities in the USA. It’s like wandering through Rome in Italy. At least when you walk the touristy side of Washington DC as we did. So much history and pride.. the capital of the United States.

The historical and politically interesting area is actually one big green field (the National Mall), where you’ll find the Capitol, the obelisk (the Washington Monument), all the museums and memorials (like World War II or Korean War Veterans Memorial) as well as the White House, which makes it easy to see everything in a short time period.

Police and Secret Service are everywhere, helicopters are constantly flying over your head and moreover you need to go through a metal detector if you want to go inside any of these above mentioned buildings.

It’s definitively a must do city, to understand what the USA stands for and it was very interesting to hear about the congress, the Union and of course to get a glimpse of where the US president resides..

We started our walk through Washington DC at the train station “Union Station“: 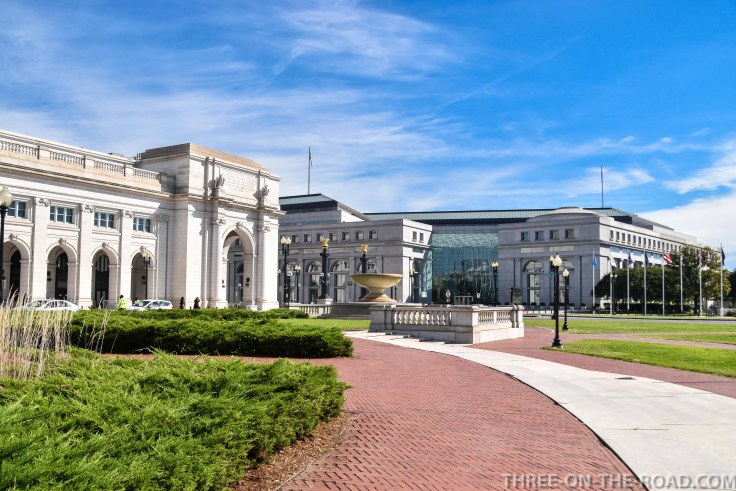 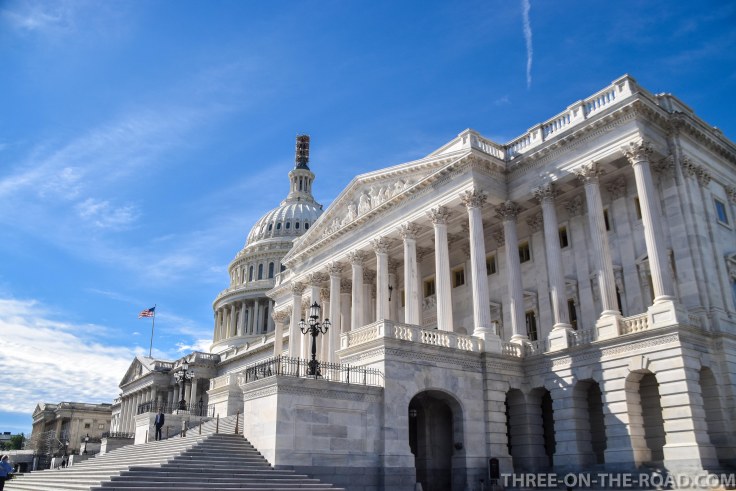 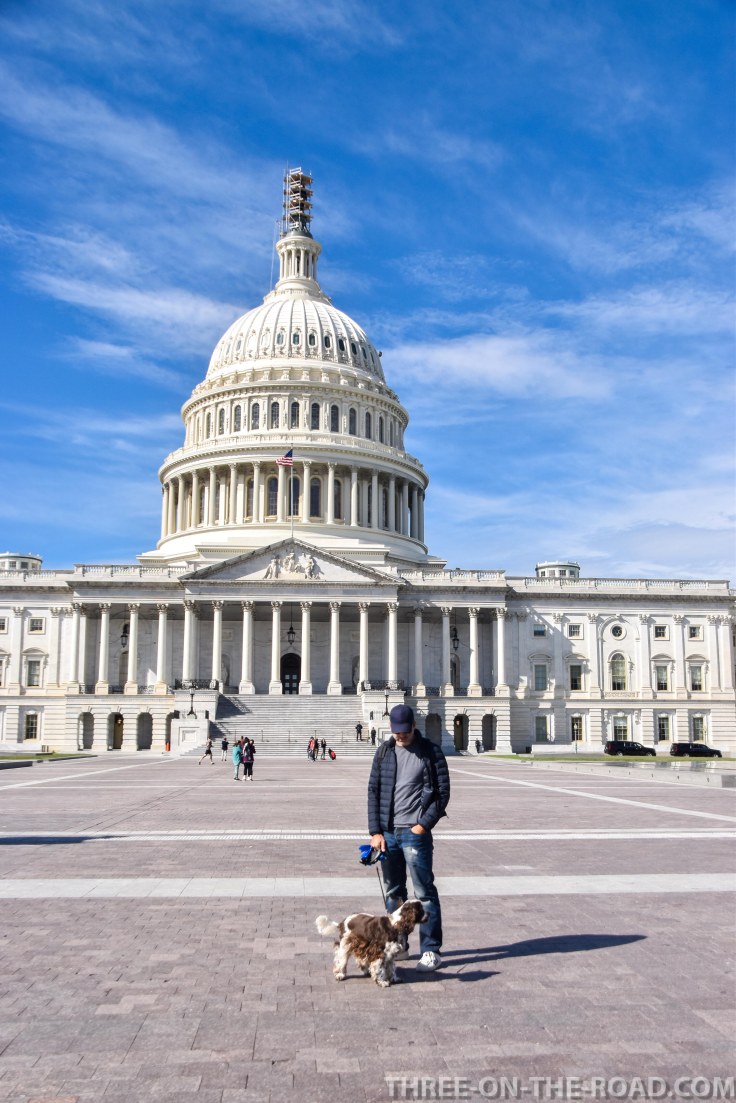 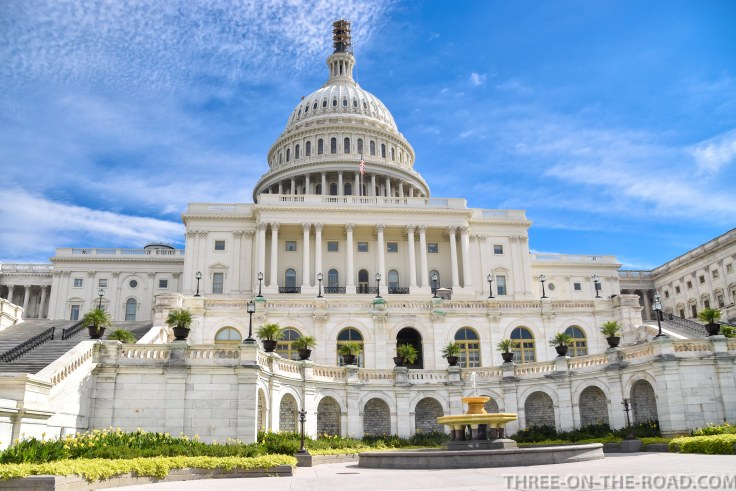 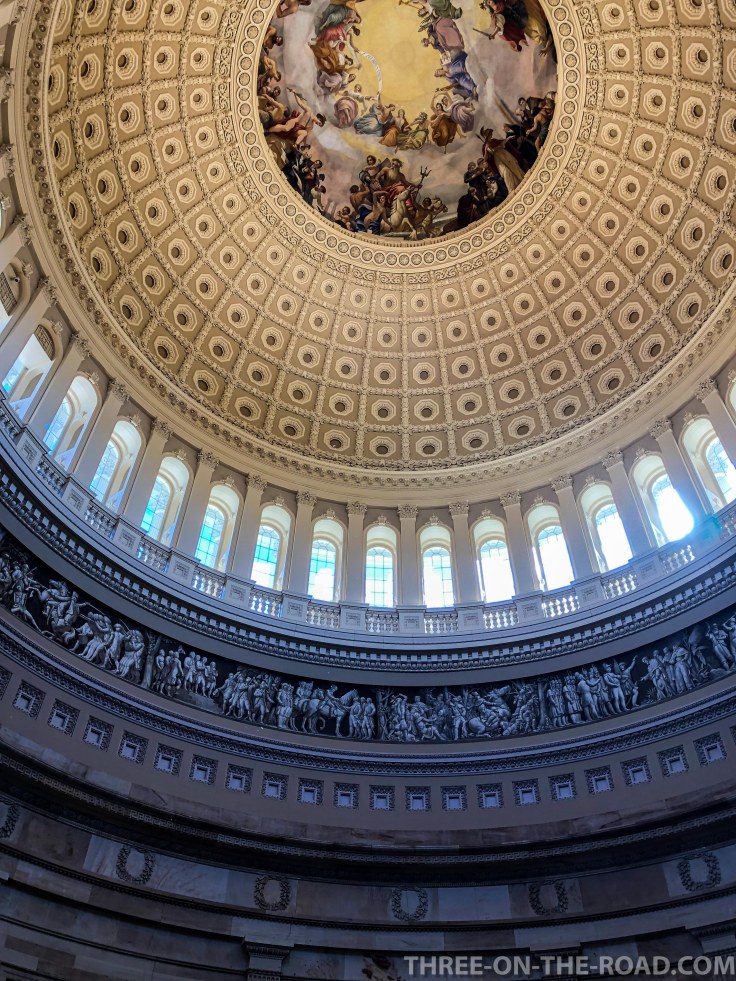 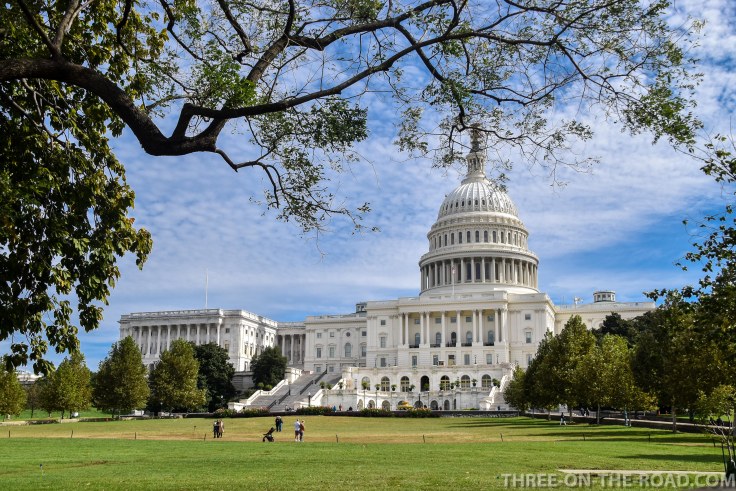 The Washington Monument, a huge Obelisk just bringing back all memories of Dan Brown books: 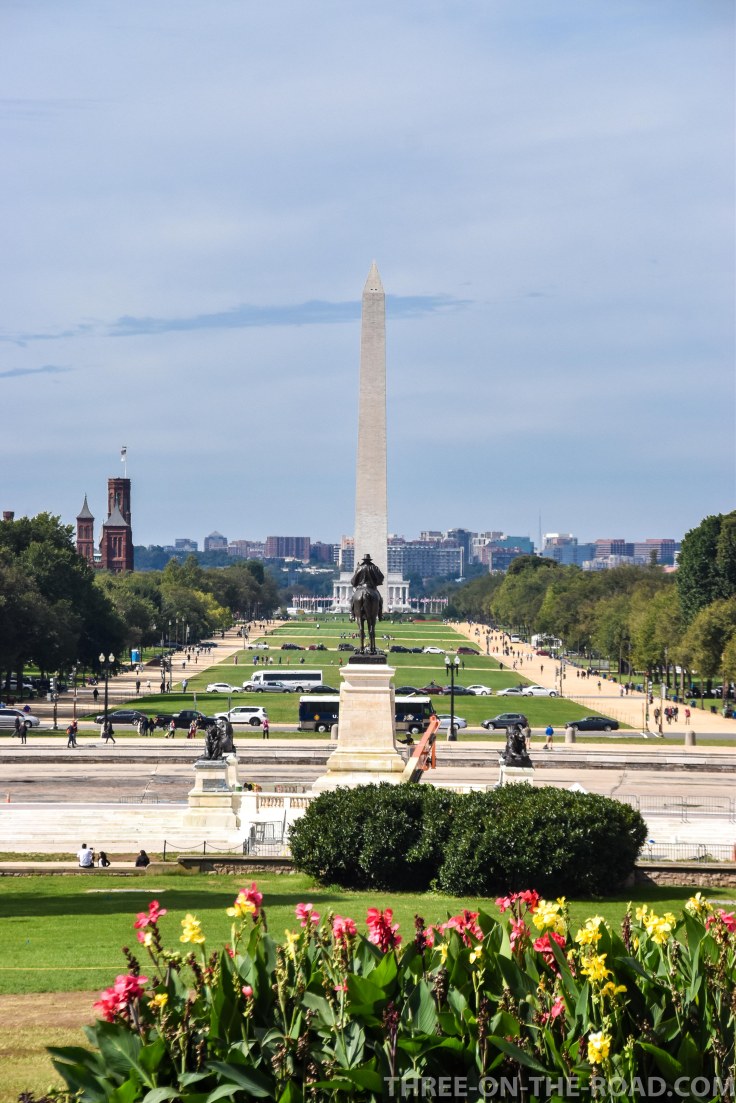 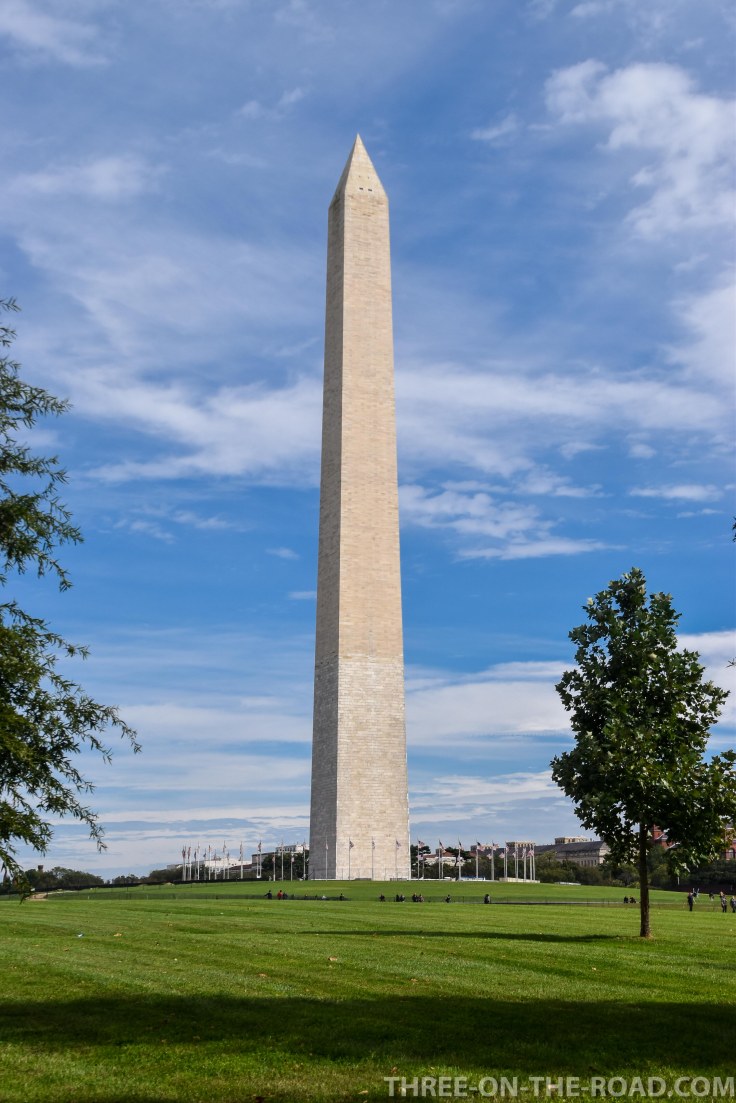 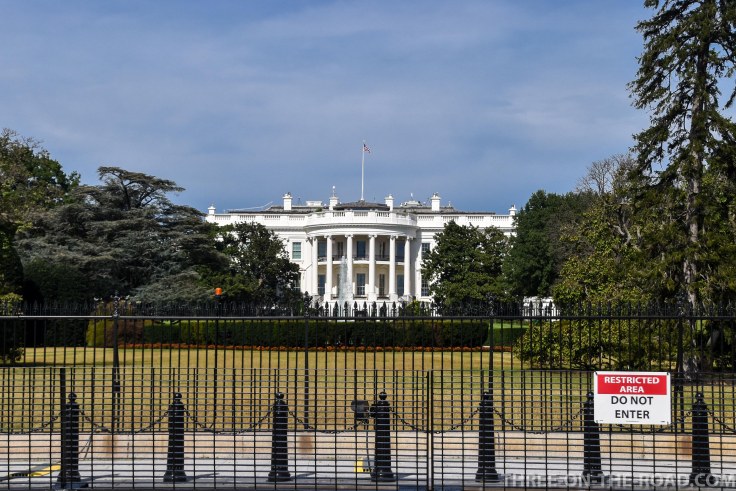 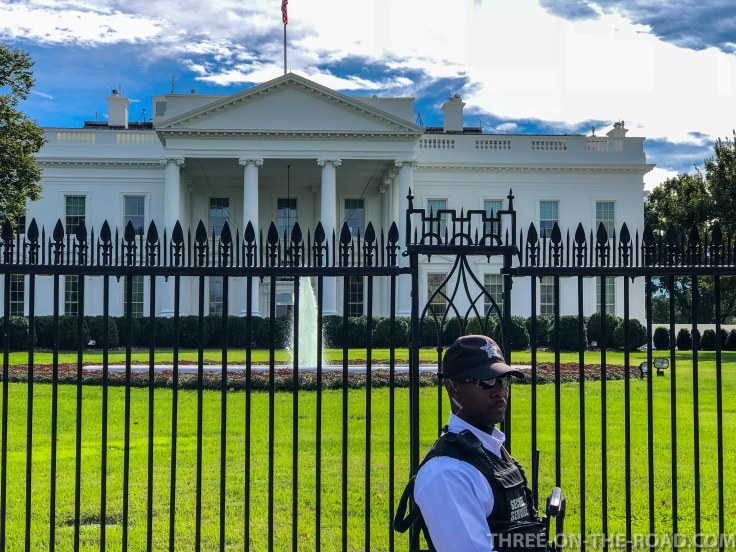 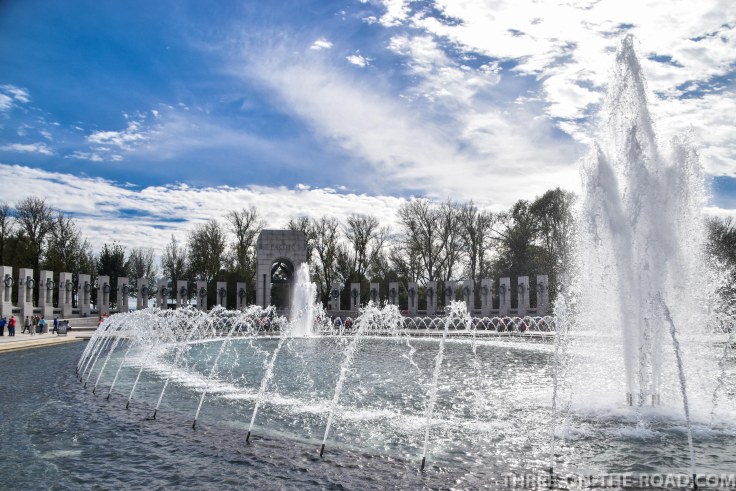 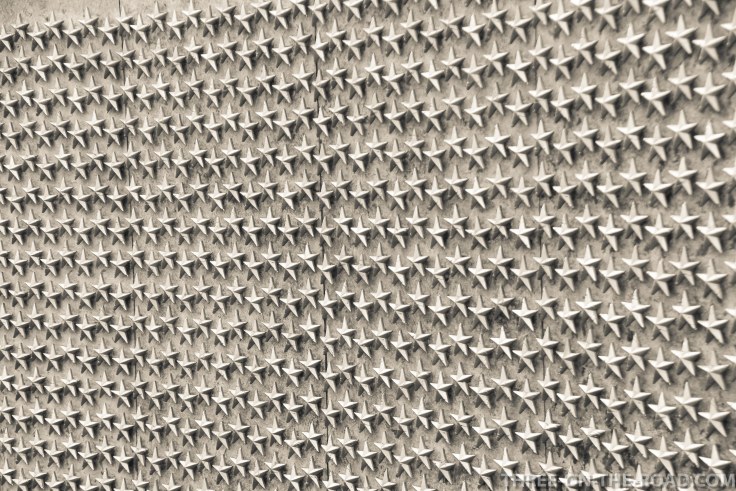 The Lincoln Memorial, with a view again on the Obelisk of the Washington Monument: 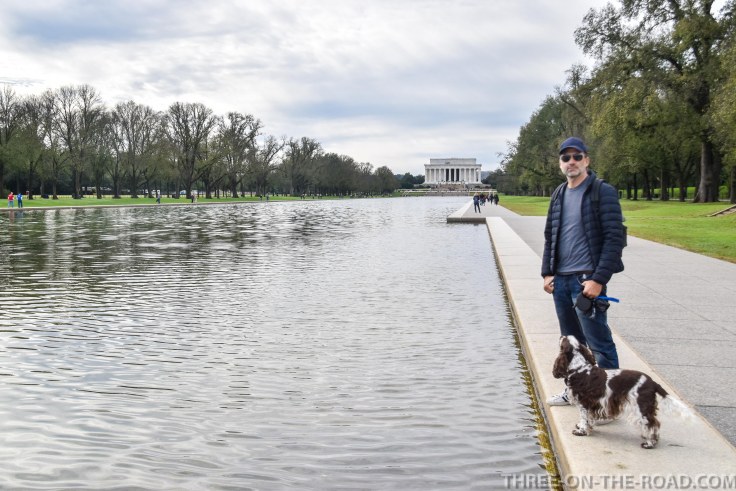 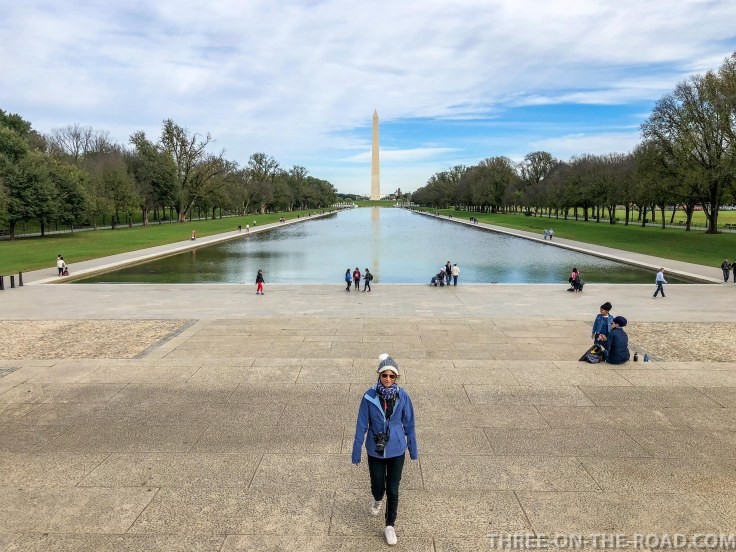 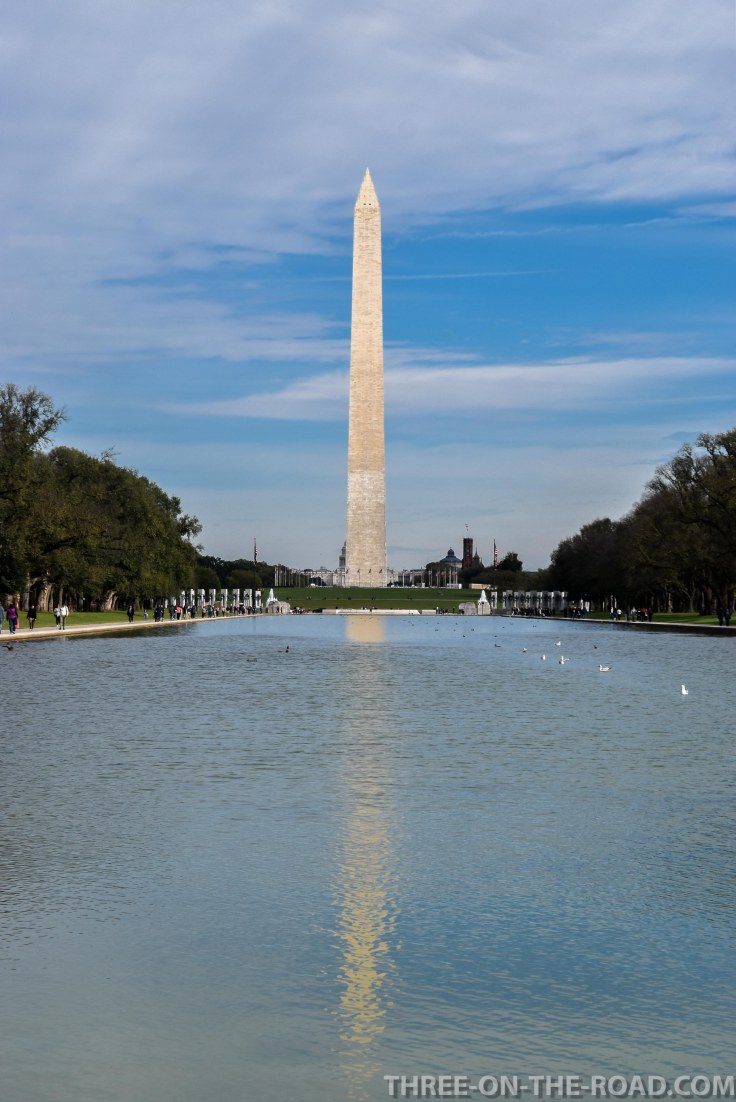 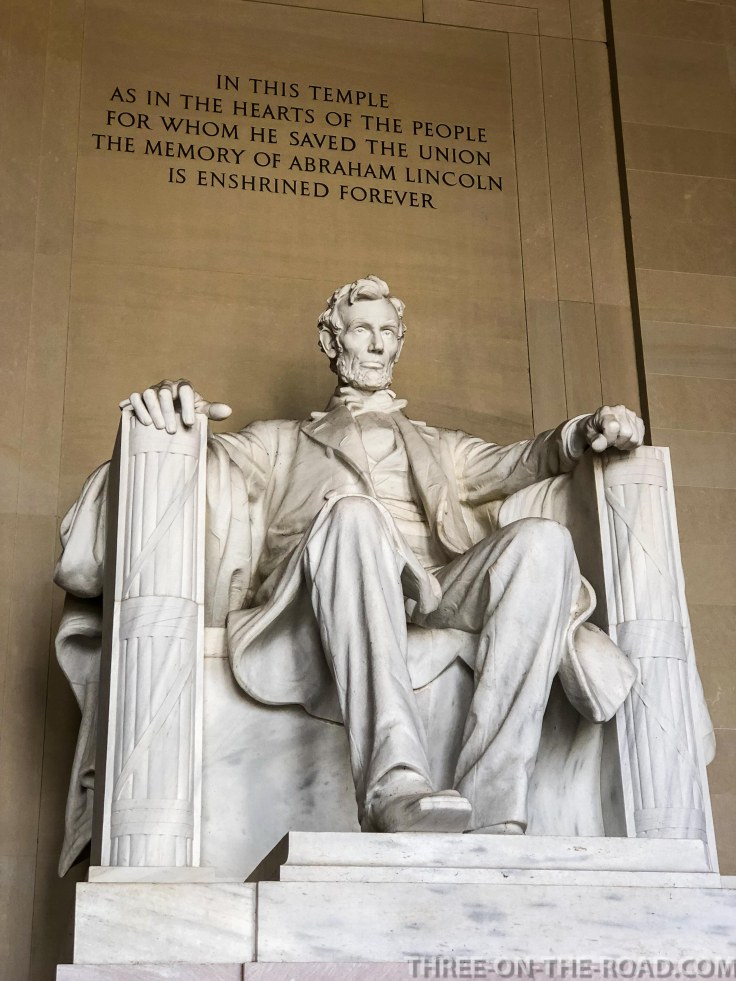 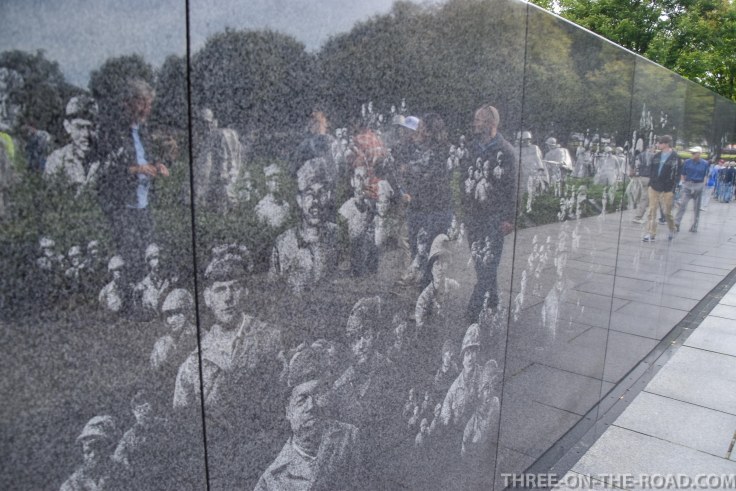 The Supreme Court (known from many movies): 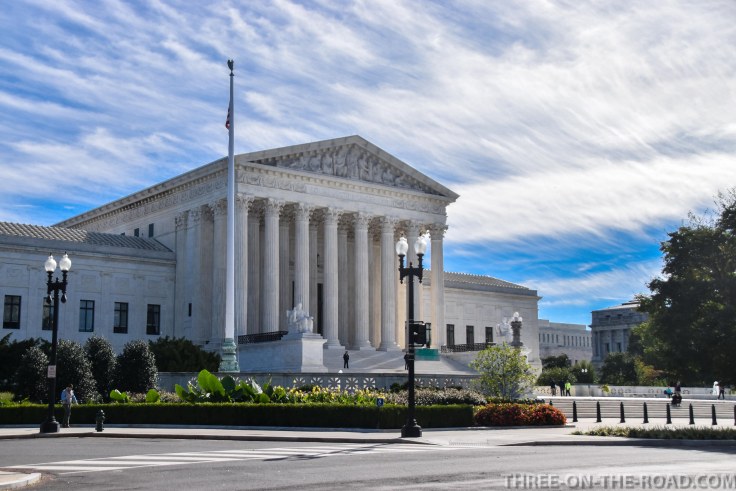 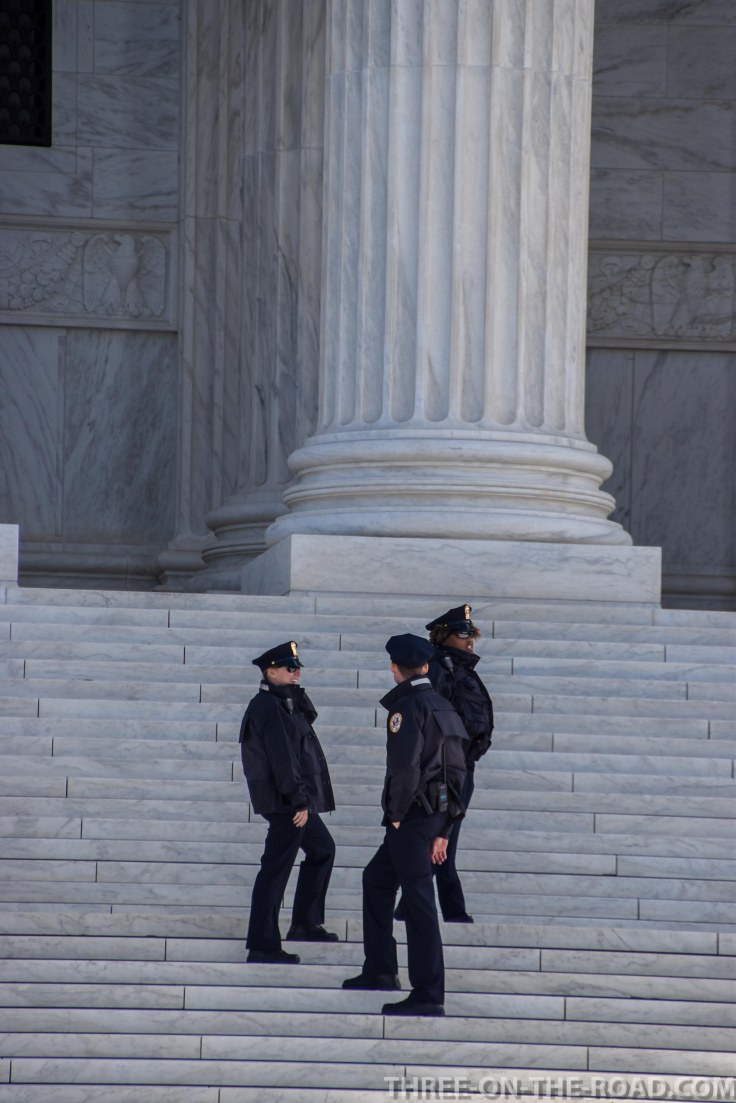 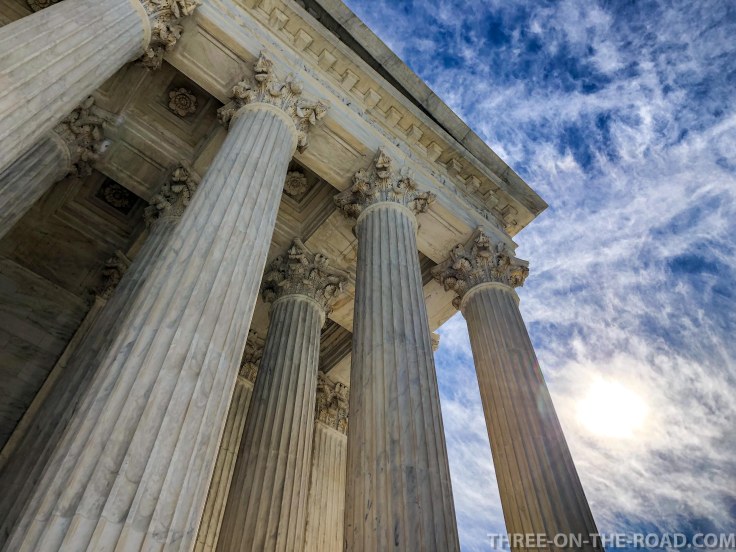 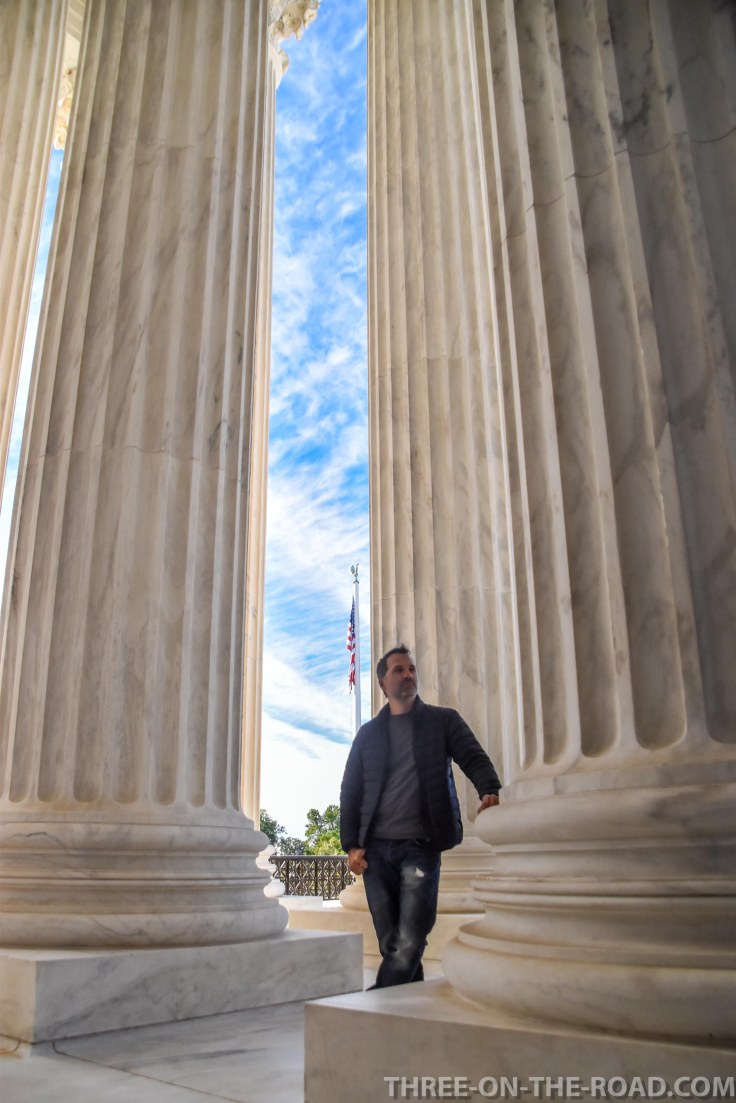 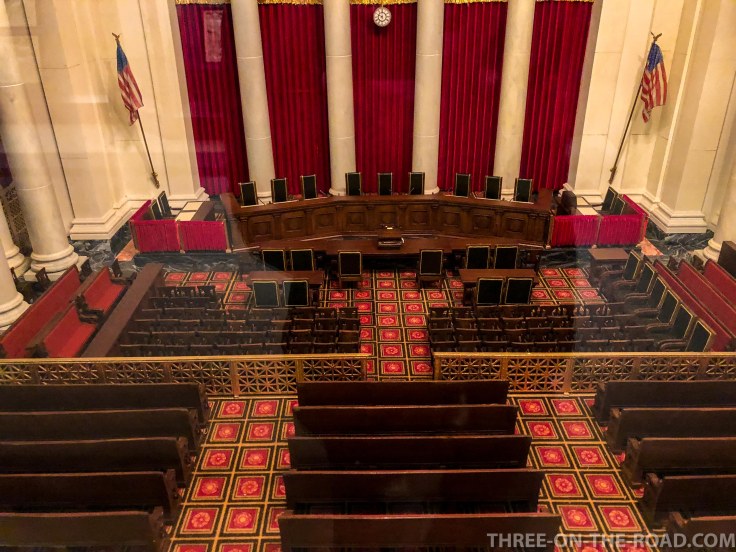 The Library of Congress, which is such a stunning building inside: 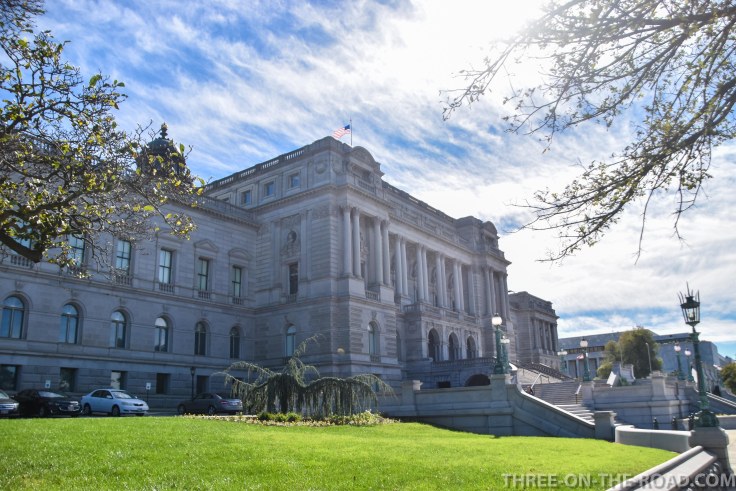 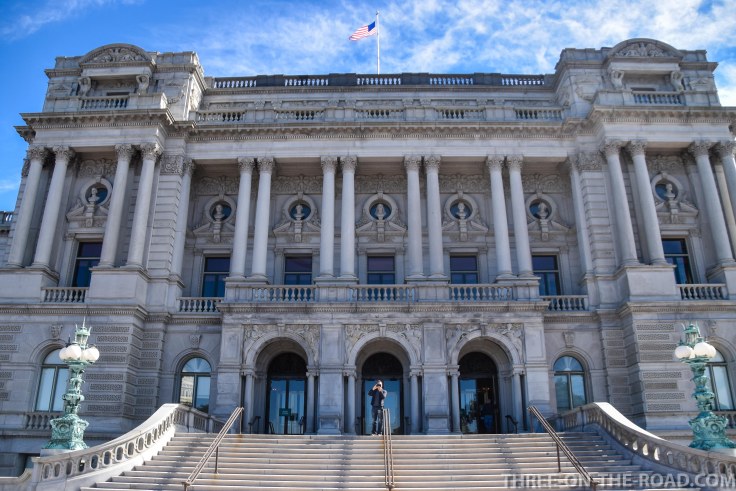 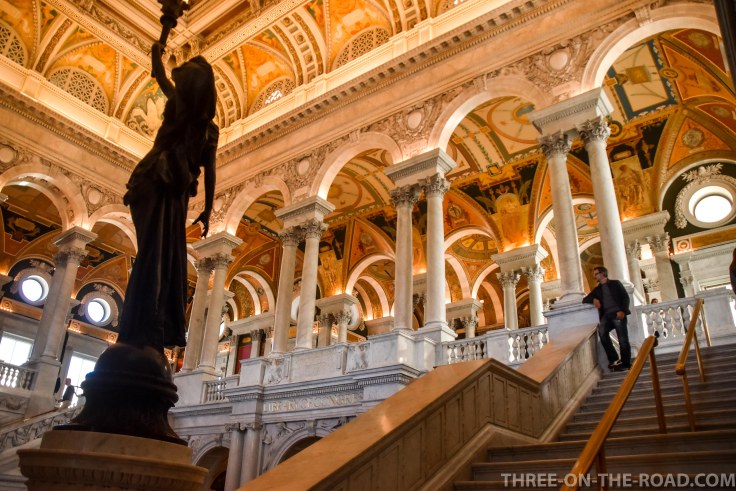 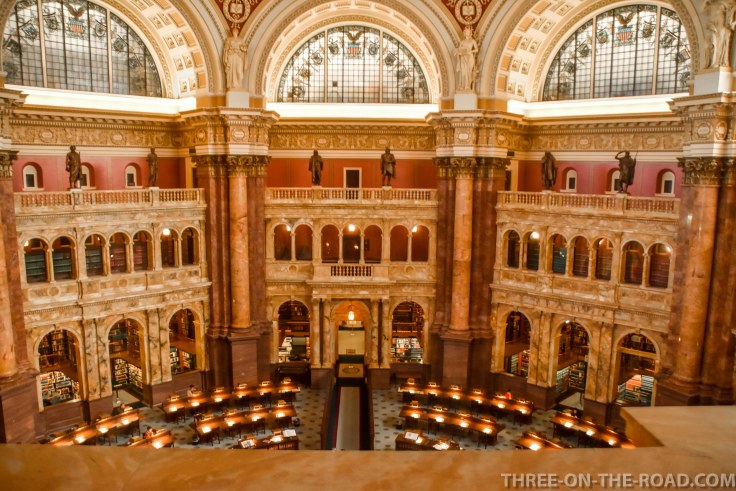 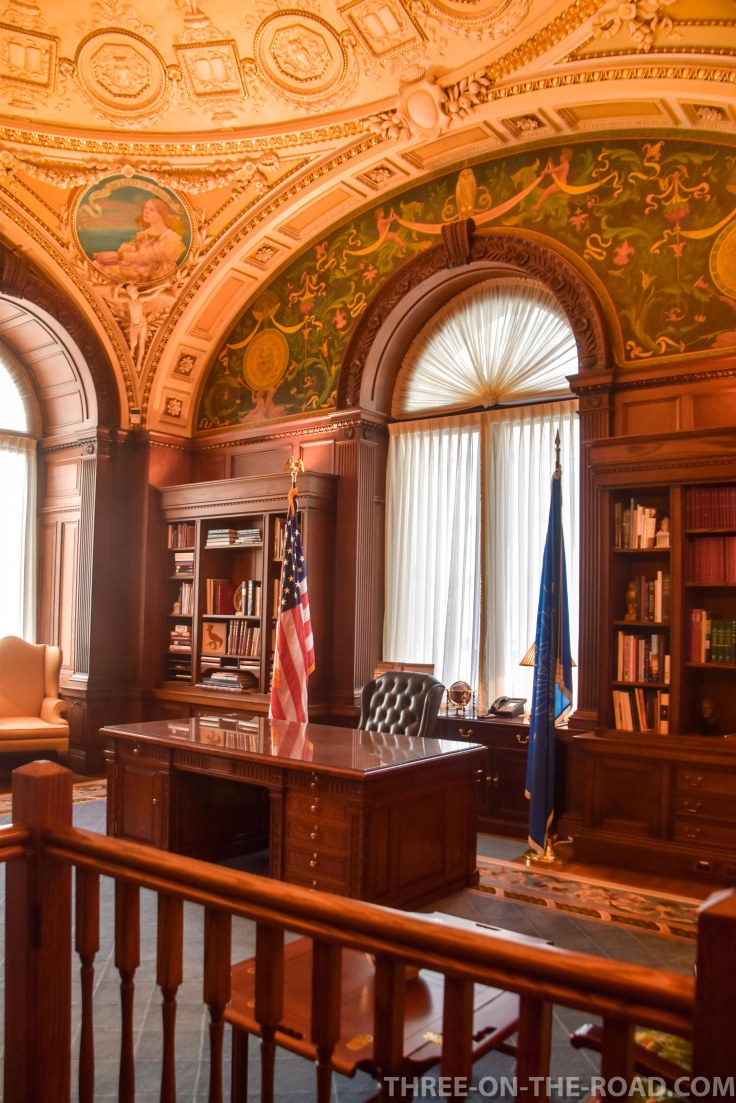 And back again to the Capitol and the Union Station: 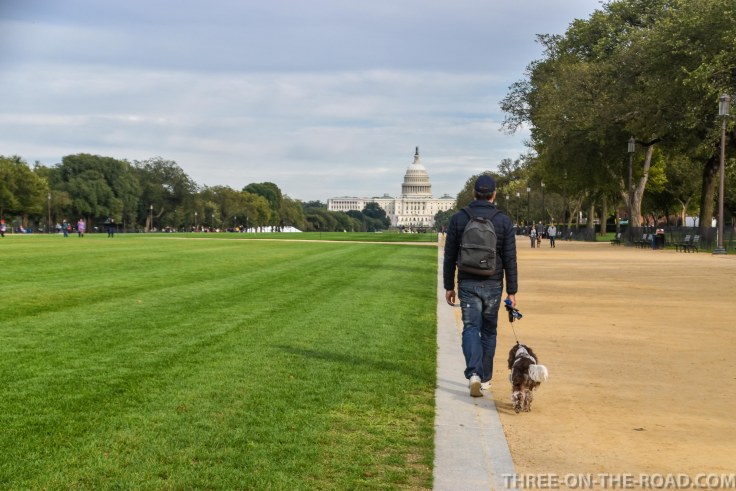 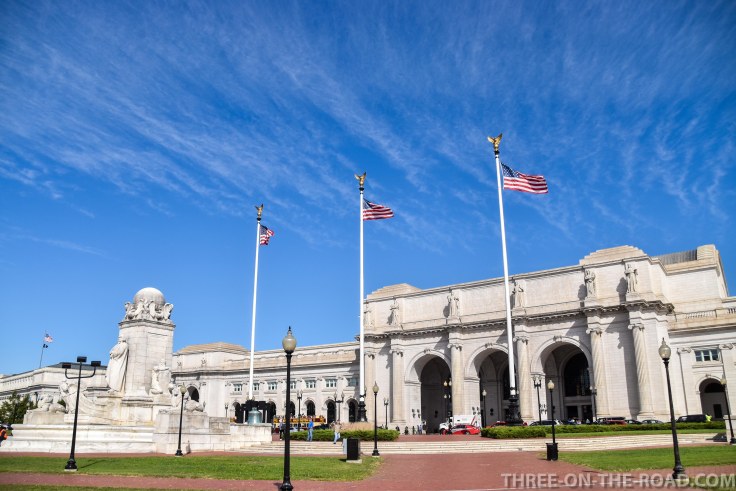 Next, Three on the Road is heading to Delaware..